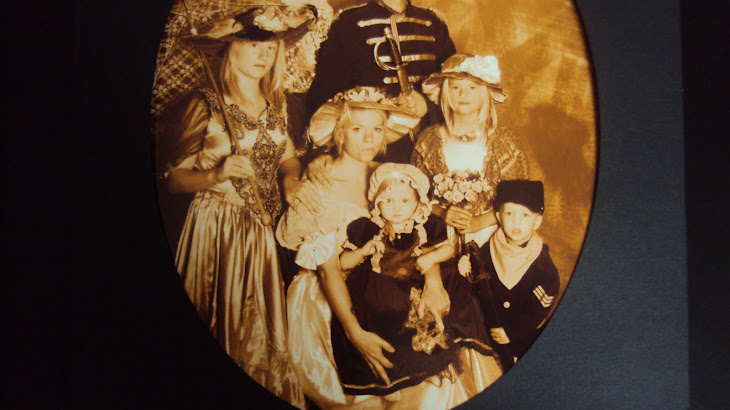 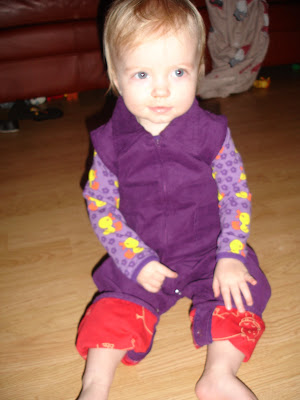 RCAF Veteran of World War II) WILLIAM JOHN STEWART, BA, LL.B. Passed away peacefully on December 7th, 2009 in his 89th year having lived a full and giving life. He was predeceased by his beloved wife Betty of 34 years and leaves behind his devoted children Cathie and John, his dear sister Elizabeth and her family, as well as dear friends in Canada, the U.S. and Sweden.
He also leaves behind Gloria whom he married a few years after the death of Betty.

Bill was greatly loved and admired for his integrity, decency and sharp but gentle wit. His family and friends were most important to him, and he displayed a profound level of love and dedication to them, earning the same in return. Bill had an enviable business acumen which was respected by his colleagues. He endeared himself to everyone he met through his kind and memorable manner. His ability to practice law and apply intellect, exemplary business ethics and common sense with compassion were his hallmarks.

During high school, he worked in the hardware department at the T. Eaton Company, which led to his lifelong love of hardware stores and his hobby of producing beautiful cabinetry. After graduation from Riverdale Collegiate and service in WWII, he returned home and graduated from the University of Toronto, first with a BA from University College and then with an LL.B. from the U of T School of Law.

Bill was called to the Bar in British Columbia in 1951 and the following year was called to the Bar in Ontario. After starting his career at Canada Permanent, he moved on to enjoy many successful years in the legal department at Dominion Stores. His career at Dominion culminated in his appointment as Corporate Secretary during the company's years of national expansion. In 1973 he took on a new challenge as a partner at Blackwell, Law, Treadgold and Armstrong to continue his practice in corporate law.

Among his many accomplishments, he was a Fellow of the Institute of Chartered Secretaries and in his retirement years earned the Arbor Award, the U of T's highest award for volunteer alumni service for his dedication to the university he loved. In his younger days, he was an avid curler at the Granite Club, and was a devoted member of Kiwanis. One of his favourite hobbies was creating a beautiful garden in the home he loved so dearly. No matter what the hobby, he had an enviable ability to do everything he enjoyed with enthusiasm. Bill lived a rich, full, giving and selfless life, and leaves behind the enduring legacy of kindness, decency, and an inimitable joy of life. His loss will be profound to many.

Visitation to be held at the MORLEY BEDFORD FUNERAL HOME, 159 Eglinton Avenue West (2 lights west of Yonge St.) on Wednesday 5 ­ 7 p.m. Service at EGLINTON ST. GEORGE'S UNITED CHURCH, 35 Lytton Blvd. (at Duplex Ave.) on Thursday 1 p.m. Reception to follow service in the church. Interment Mt. Pleasant Cemetery. We would like to offer our deepest gratitude to Dr. Porter for his exceptional kindness, extensive knowledge, and heartfelt concern in caring for our Dad. We also want to thank all the Briton House staff and Dad's personal caregivers for the gentle, respectful care and compassion they have shown our Dad. You all contributed to making 'Mr. Bill's' last months as happy and comfortable as possible. In lieu of flowers donations may be made to Eglinton-St.George's United Church or a charity you choose to support. www.morleybedford.ca
Upplagd av 5 Vikingar är fler än 1 Joddlare kl. 08:27 Inga kommentarer: 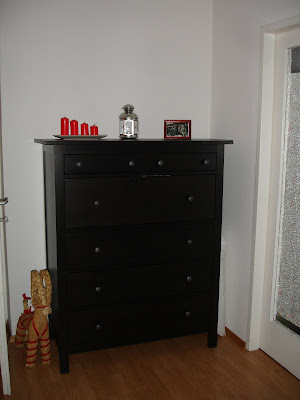 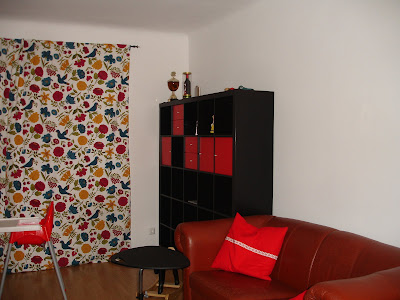 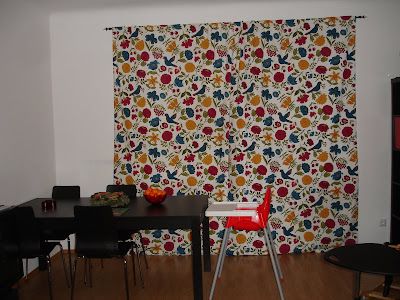 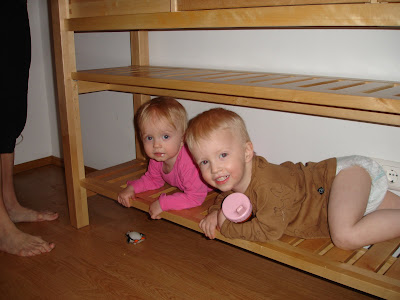 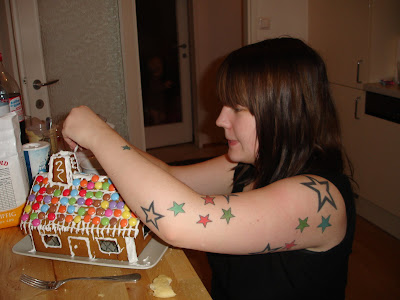 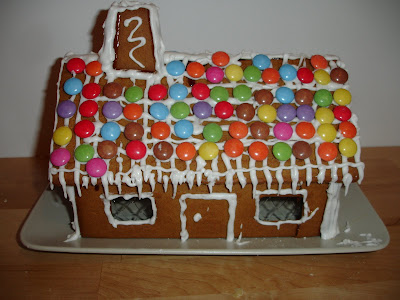 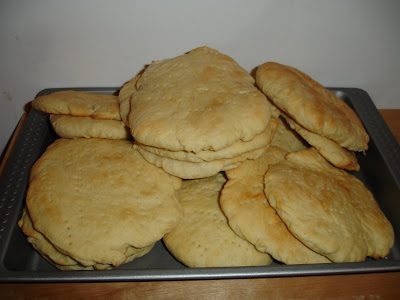 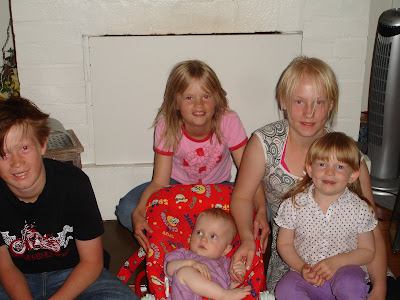 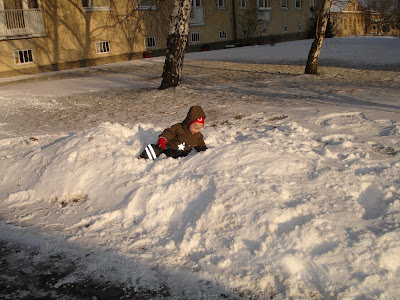 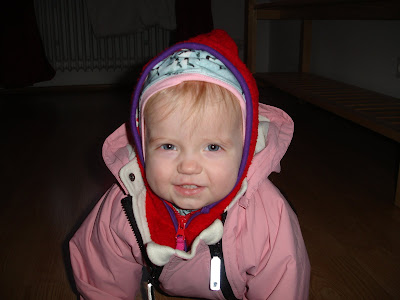 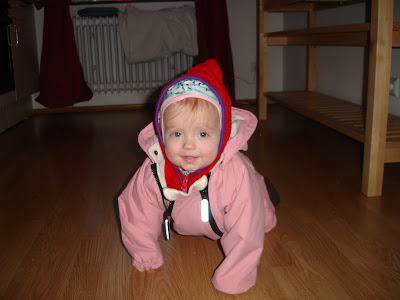 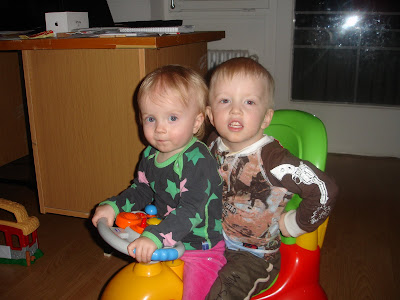 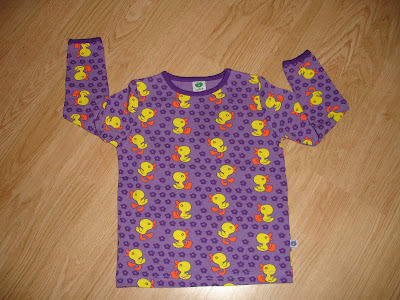 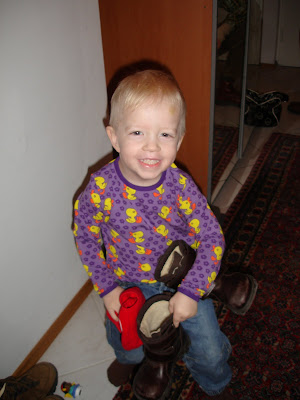 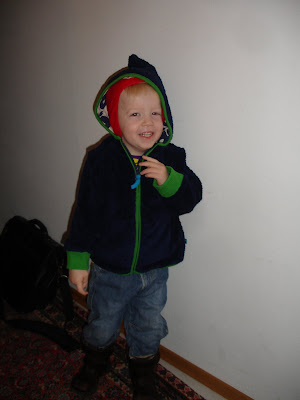 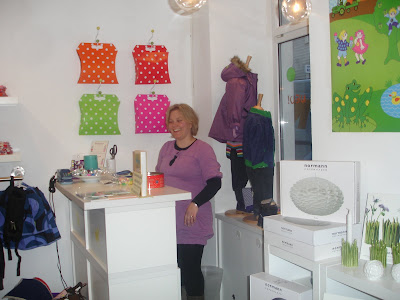 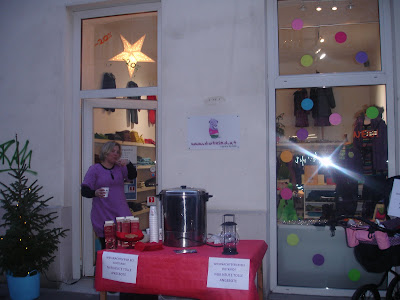 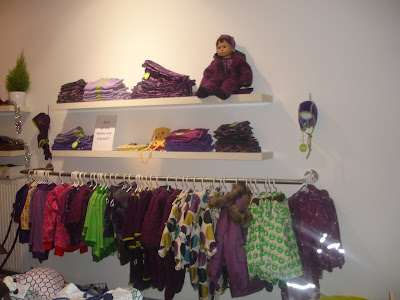 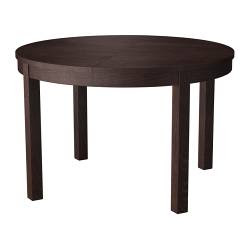 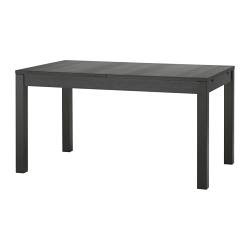 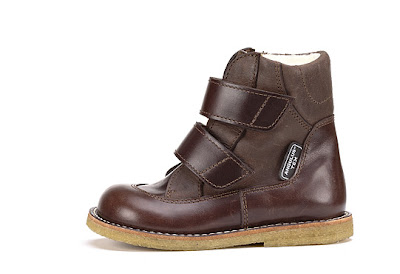 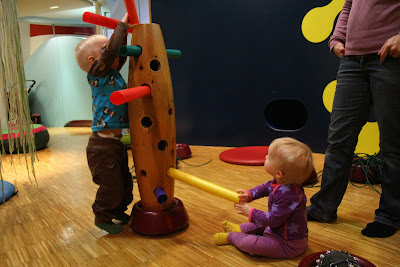 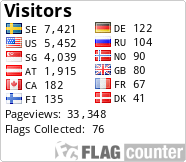